Physician-group accountable care organizations (ACOs) are not only more likely than hospital-integrated ACOs to be associated with savings in the Medicare Shared Savings Program (MSSP), but their savings grew over 3 years, according to research published in The New England Journal of Medicine (NEJM). Past research has shown that physician-led ACOs are more successful. The…

Physician-led ACOs saved Medicare $256.4 million in 2015, but hospital-led ACOs actually cost the program money that same year, according to a study published in The New England Journal of Medicine. The study, led by researchers from the Department of Health Care Policy at Boston-based Harvard Medical School, analyzed Medicare claims from 2009 through 2015…. 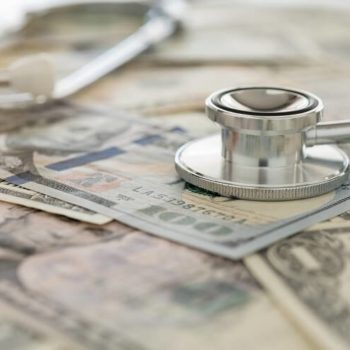 Many physicians see part of their compensation tied to their productivity

7 things to know about physician-only ACOs

Physician-only ACOs have been leaders in quality and achieving real savings since the inception of the Medicare Shared Savings Program, according to an AMA resource. Here are seven things to know. 1. According to a CMS fact sheet, the number of ACOs participating in the various tracks of the MSSP increased from 480 in 2017…