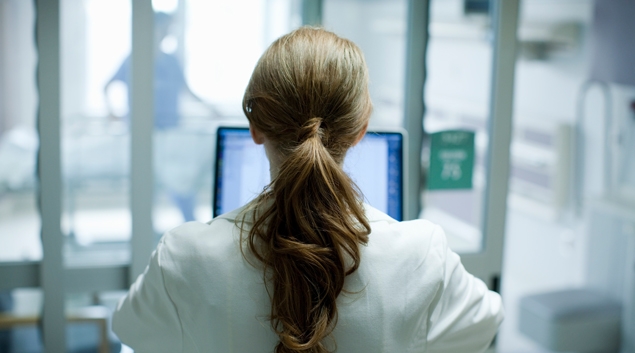 Interoperability in healthcare, it would seem, is at an important inflection point.

Rules around data exchange have been around for years, and regulate what patient information gets shared between payers, providers and the patients themselves. There are also standards around how that information is shared, and the forms it can take. But the transition to value-based care has caused a shift in terms of the standards that apply to the data exchange, and new rules and technology means there’s less chance for redundancy, administrative waste and roadblocks to patient access.

Before that law was passed, data exchange was regulated largely by HIPAA, which stipulated that payers and providers were allowed to share information with one another. That data sharing was not a requirement, however, and so oftentimes payers and providers would decide it was not in their best interest to do so.

What the 21st Century Cures Act did was require payers and providers to exchange data. That, along with the emergence of value-based care, was perhaps the biggest leap forward for interoperability since the concept first emerged.

Real-World Data Flow – The Only Way to Change Value-Based Care?

Telemedicine Use Higher Among PCPs with Value-Based Payment