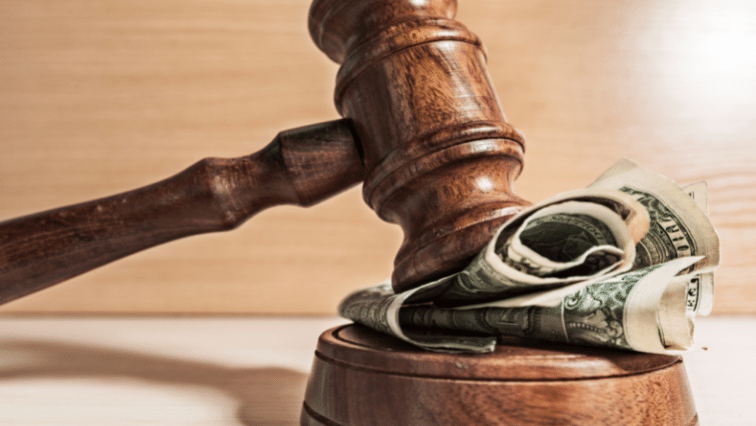 In March 2015, the Civil Rights Division of the US Department of Justice issued a scathing report on policing practices in Ferguson, Missouri, where Michael Brown, an 18-year-old Black man, had been shot and killed by police the year before. It described a police department that routinely issued citations to generate revenue for the city’s budget and a municipal court that authorized arrest warrants for non-criminal matters as a means of collecting payment.

For those living in or near poverty in Ferguson, the fines were exorbitant. Failing to obey an officer would incur a $792 fine, having high grass and weeds on your property generated a bill of $531, and “walking in the roadway” cost as much as $302. Those who couldn’t pay or misunderstood expectations about court appearances faced additional fines or even arrests. One woman who had two unpaid parking tickets, initially totaling $151 spent six days in jail. When her fines and fees were tallied, the woman, who had experienced periods of homelessness, owed $1,091.

On a mission for social equity

Social Determinants Of Health In The Age Of Digital Healthcare