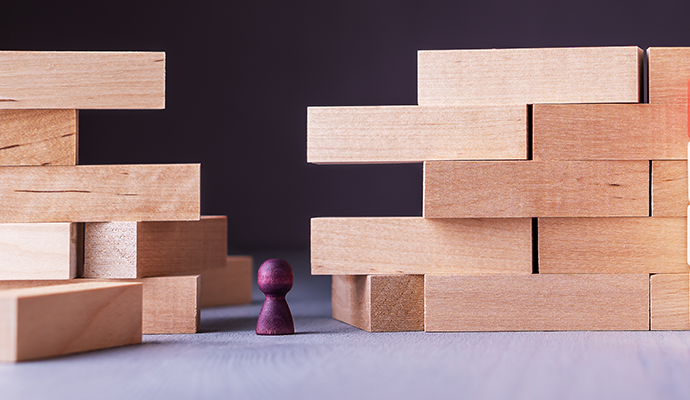 Three major social determinants of health factors are particularly predominant barriers to care for America’s seniors: economic instability, loneliness, and food insecurity, according to a study sponsored by Alignment Healthcare.

Researchers from Toluna conducted an online survey from July 24 to August 13, 2022, which reached 2,600 seniors ages 65 and older. Most respondents identified as white. Half were in Medicare Advantage and this population was divided primarily between preferred provider organizations and health maintenance organizations.

Economic instability—specifically, challenges in paying medical bills—was a widespread issue for respondents. One out of six seniors shouldered medical debt and one out of five reported that finances were their biggest barrier to care.