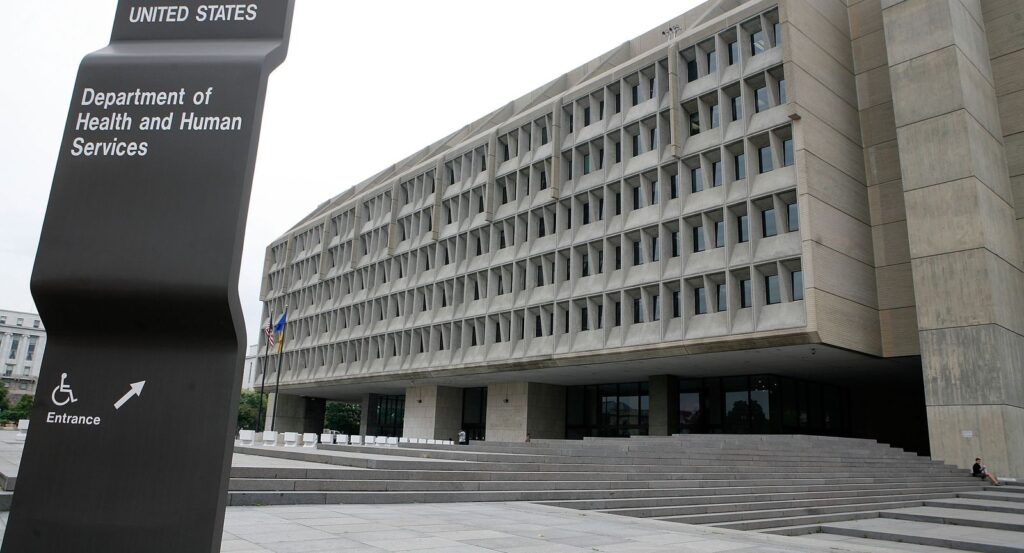 The CMS outlined potential guidance last week on issues like healthcare equity and climate change in its final inpatient payment rule as the federal government heightens its healthcare oversight on social issues.

In the report, the CMS released comments that it received after soliciting public input during its proposed rule in April.

The feedback on climate change and health equity comes as organizations like the American Medical Association released policy proposals this year aimed at advocating for environmental justice and supporting workplaces that promote wearing cultural headwear and natural hairstyles.

The agency in its final rule outlined the effects of climate change on patients and hospitals, citing a consensus statement signed by over 200 medical journals and calling climate change the “greatest threat to global public health of the coming century.”

The outline comes as climate change has become an increasing priority for federal health agencies.

Most doctors have patients affected by social drivers but feel ill-equipped to address them, survey finds